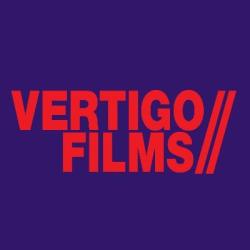 Vertigo Films is a multi-award-winning, independent TV and film drama production company. Known for our unique creative slant, wealth of experience and production reliability, we have been responsible for producing two of the most successful Sky series of recent years, Britannia and Bulletproof, as well as over 35 commercially successful and award-winning films including Human Traffic, The Football Factory, Bronson, Monsters, The Sweeney and StreetDance 3D. We currently have two shows in production, Mammals for Amazon, and A Town Called Malice for Sky.

Email me jobs from Vertigo Films