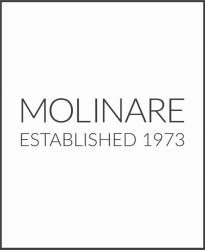 Molinare is a film and broadcast post production facility with over 47 years of experience and is now one of the most respected names in the industry, specialising in television drama, feature films, feature documentaries and broadcast factual.

Molinare began in 1973 with a small studio called Molinare Sound Services. Today, having expanded into the world of high-end broadcast and feature post production, they are in an exciting position of strength and growth, providing the most creative and technically advanced services achievable.